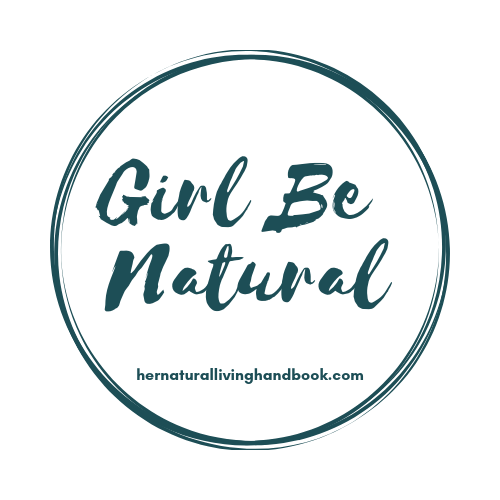 Have some stubborn growth somewhere on your body that just won’t go away no matter what you do? Have the doctor’s told you that to remove it, it will cost big bucks? Stick around and I’ll tell you the bestest solution to say bye- bye to your nasty boo- boo from the comfort of your own home and on the cheap- as we like! 😉

Remember the brilliant film Friday? What about the scene when Felicia was begging Smokey and Craig for some moolah and Craig hit her with a “bye Felicia?” Yes I thought you would! Well the sentiments that he expressed match what we want to be saying when some unknown growth decides to sprout on our body.

The first skin tag I ever had was on my tummy and I didn’t take much notice of it at first. Then, seemingly out of nowhere, it began to grow and I was mortified!! My sister told me that these growths ran in the family and assured me that she had quite a few in her lifetime as well, and it was nothing to be alarmed about. However being 17, and with the summer just around the bend, I knew that I had to take drastic action so that I could sport my newest bikini with confidence. Though it was apparently easy enough to remove at the doctor’s, such a removal was under (at least at the time) cosmetic surgery and so could be done, but only with some pretty pennies attached- Did I mention I was 17? Yes I had a job but all my money went to very important things at that time… shoes.


So it was time for a mighty internet search! I searched and I found. I tried out loads of remedies. Finally I settled on one that seemed painless. I tied a piece of floss around it (as I read that it would cut off the blood circulation and eventually die) it turned purple then black and just hung there. For weeks I had this disgusting looking purplish blob hanging with some scentless floss around it. I kept reading about more remedies and it seemed that so many were saying to just cut it off! There is no way I’m doing that! Said the 17 year old me. But after another couple of days of it literally just staring up at me with that horrible hue, I resolved to snip it. I read that orajel (a tooth numbing agent) would help and so I bought orajel and some cuticle clippers. I was so scared. It took me over an hour to talk myself into going through with it. I put the cream on, grabbed the sanitized clippers, put the sharp ends near the base, closed my eyes and after probably another 20 minutes of not pushing down I closed my hand around the shears. But I didn’t use enough force because I didn’t feel anything. Dammit! I’ll have to talk myself up again! But when I looked down all I saw was a clear tummy. Barely any blood and the monstrosity was gone!!! Left in the clippers to die. Wow, and I didn’t even feel a thing.


I know that this sounds like a success story and it was, but this could have been achieved in an easier fashion- if only I’d known then. After that first tag I had a few instances where one would sprout again. None were ever as large as my first and I found that when I would treat the skin tags with clear nail polish they would disappear by the next day, forget about it! I will say that clear nail polish never ever let me down, but as I do not even use polish on my nails anymore, allowing it on my skin is definitely out!

The Pesky Growth on my Cheek

Now let’s fast forward to December 2016 when a terrible thing, indeed, came to pass. If you have perused the pages of this site long enough you will be well aware that I am really passionate about healthy skin. I go to great lengths to ensure that my own skin is soft, supple, blemish- free and healthy, especially my face! Well one fateful December day I came to discover that there was this thing on my face, this horrible spot. I did all my usual natural facial treatments to try and dry out or get rid of the bump, but to no avail. 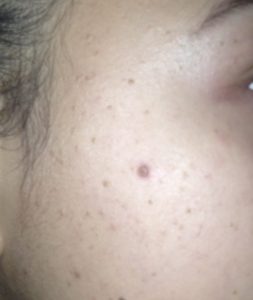 I thought it was a pimple at first, but as the days progressed I found that it was unlike any spot that I ever had before. It didn’t look like any skin tag that I had either. It was hard and the colour was strange. It’s a mole! Were the words that my partner echoed over and over even though I was sure that it was never there before. Moles pop up all the time! It’s definitely a mole. I wasn’t convinced. I went in to have it looked at and was told by the health professional that he didn’t think it was a mole and chances were high that it was just a skin growth.. Gee thanks doc!

I tried different mixtures of honey, oatmeal, and tea tree oil and the growth would dry up a bit, scab over, fall off, but only to reveal a fresh bump/tag/mole (whatever) underneath. It wasn’t budging and it pained me to see it staring at me every time that I saw my reflection. It’s a mole babe! Was all I kept hearing, and that certainly wasn’t helping the situation. I needed desperately to say bye to my own Felicia but I just didn’t know what to do. Then I had an idea: ACV. That apple treat rarely let me down before and I didn’t have much to lose, except Felicia of course. So I grabbed a band- aid, carefully poured the liquid onto the cotton part and placed it on my face. Yes people kept referring to me as Nelly but after a couple of days something amazing happened. It literally disappeared! Gone I tell you, gone. Oh the beauty of apple cider vinegar. No cutting, freezing, tying, and no costly procedure. Since then I had an identical spot/tag/growth/skin colored- mole (whatever) pop up and used the same remedy and voila… bye Felicia!

In case you didn’t know Apple Cider Vinegar is the dog’s bollocks, the bee’s knees, the bomb, the mother of all that is good and great on this planet! (no exaggeration). A few things this liquid can do is:

Oh and shall I mention that these things barely even scrape the surface of ACV’s powers! The best brand in my opinion is Bragg but no matter what you go for if it has ‘the mother’ in it you can be sure that you’ve got your hands on the good stuff 🙂 It works like a charm!


So if you have a pesky mole, skin tag, pimple, wart, or just some kind of growth that you are sincerely hoping with all your might to get rid of, then you have to try this method! When you are all ready to get rid of moles and skin tags at home then all you need to do is grab you apple cider vinegar and a band-aid and let this liquid do the rest. *As always its important to check with a health professional before embarking on any home remedy just to be safe.*

That’s it my lovelies! All natural, super easy, convenient and works in all the right ways!

What is your experience with skin growths? Have an even better remedy or method then this? Let me know by commenting below and be sure to tell me what you want to see next! 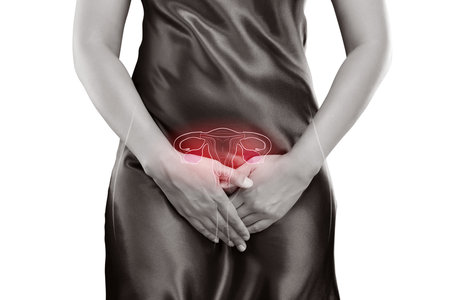 How to Cure Cervical Dysplasia Naturally 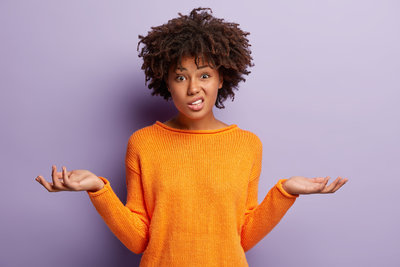 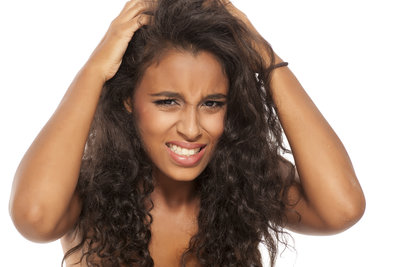 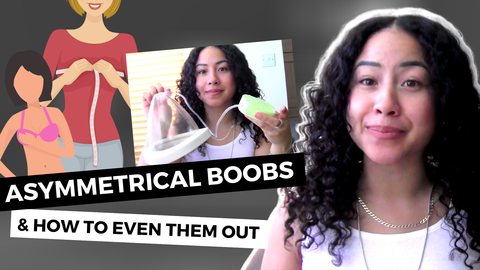 How to Bosom Beauty Pump for Asymmetry w/o Neglecting the Bigger Sister! 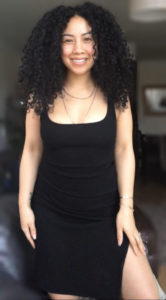 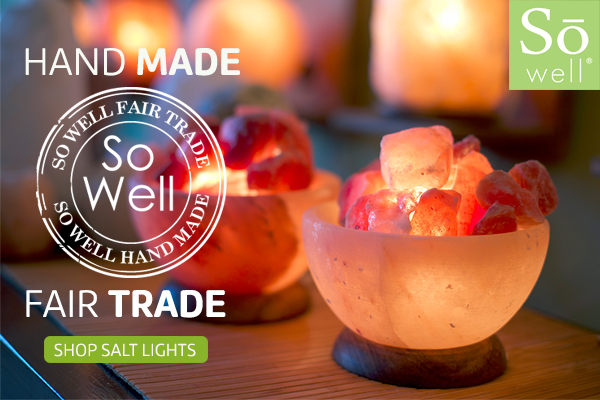 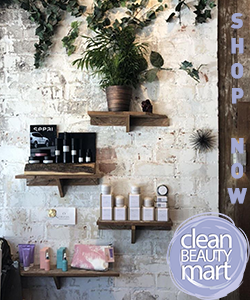 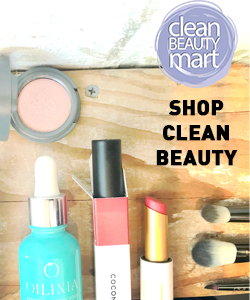